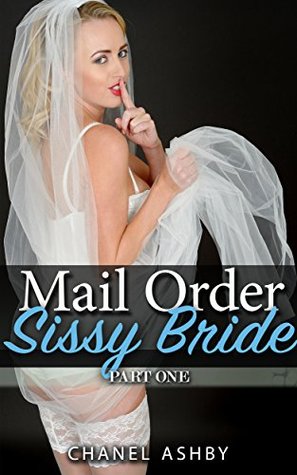 Curiosities and Texts: The Culture of Collecting in Early Modern England