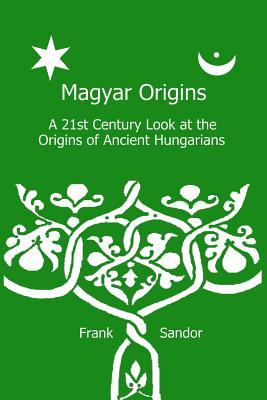 Magyar Origins: A 21st Century Look at the Origins of Ancient Hungarians

Birth from Darkness Into Light